Big Brother Naija star, Erica Nlewedim has taken to social media to list out her achievements one year after leaving the reality show. 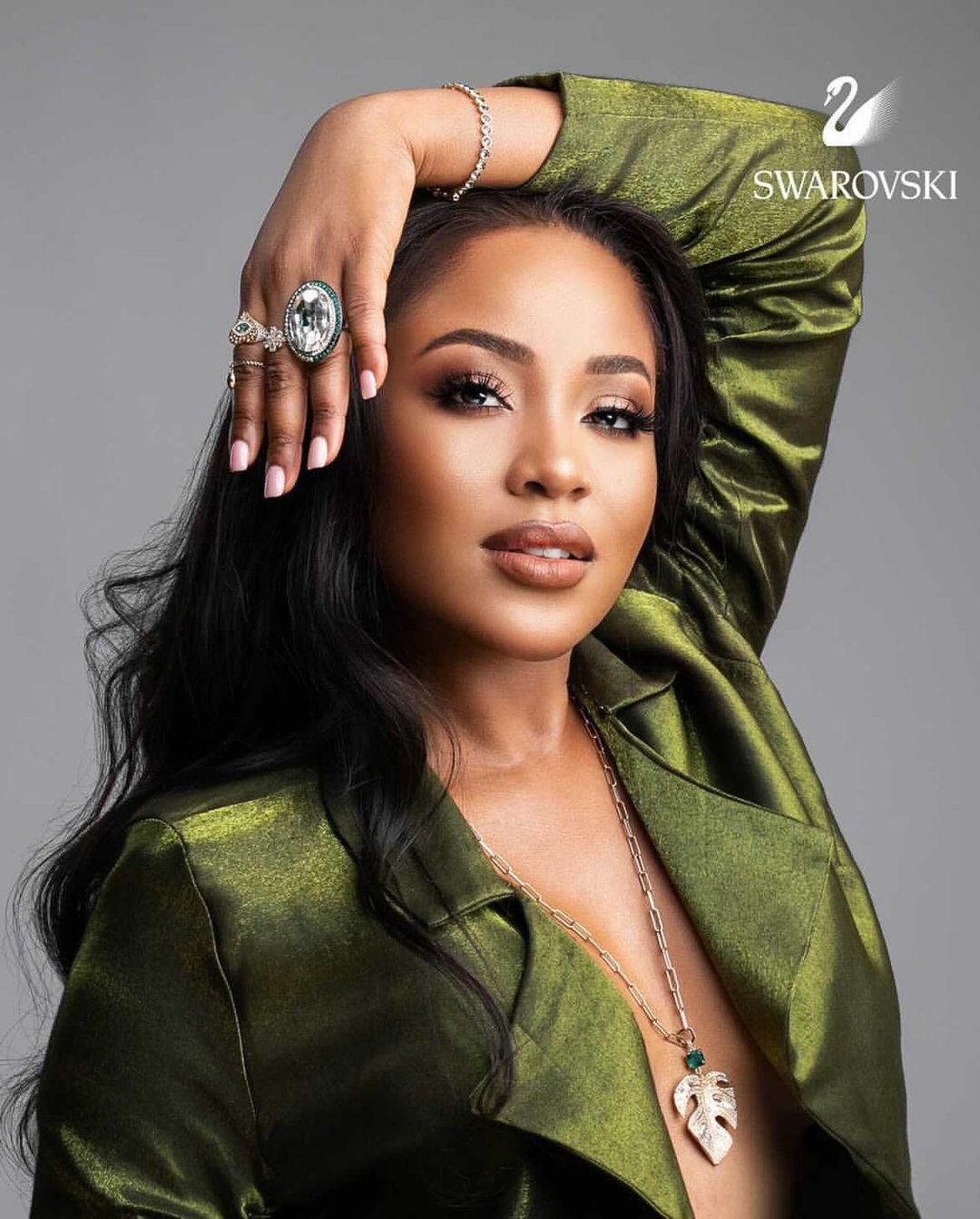 The reality show in a recent post shared on her Instagram page noted that despite being disqualified from the reality show she now has a vast fanbase, her reality TV show, properties, investments, opportunities to work with top brands, among other.

Sharing beautiful photos of herself while listing her achievements, the self acclaimed star girl wrote,

This time last year I had no idea I was going to have a fan base like this, all I wanted was for the world to see me because I knew all it took was for people to just know of me, my talent and hardwork was going to speak for me.

Exactly a year later, I’ve achieved much more than I could have imagined! Movies in the cinema, tv and Netflix, my own reality show on mtv base, properties, investments, appearances in different countries, my fave on billboards and commercials for top brands, my own business, my charity work, 2 million followers on Instagram, verified on twitter with more than half a million followers.

I’m also the 5th African celebrity to be made a twitter topic! A loving fan base! The topic of conversation across all media! It’s not just talent and hardwork that has help me get this far, it’s love, from God, from you my beautiful fans, from me to you all! It’s grace because I’m not better than the next person! I just want to let you know that I appreciate you my fans! We’re truly Elite in every way!”