Big Brother Naija ‘shine ya eye’ housemate, Yerinshas shared the heartbreaking story of how his ex-girlfriend broke up with him because of his physique. 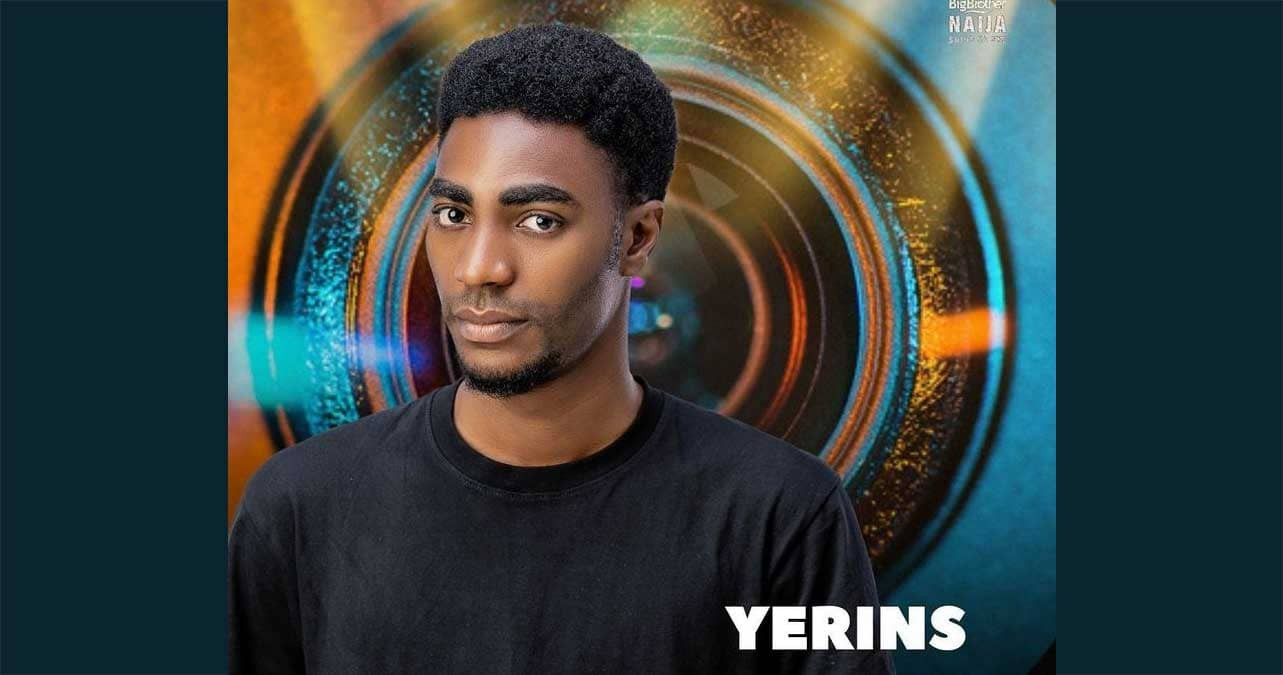 The 27-year-old medical doctor in a conversation with fellow housemate Beatrice moments ago revealed his ex-girlfriend who wasn’t pleased with his physique left him for a muscular guy.

According to him, although he was heartbroken the breakup still didn’t make him hit the gym to grow some muscles because he is not that kind of guy.

Beatrice sought for clarification on if money was involved, Yerins in response stated that she left for the body and not because of money.