Former Big Brother Naija housemate, Erica Nlewedin has announced the upcoming launch of her latest project to the excitement of fans. 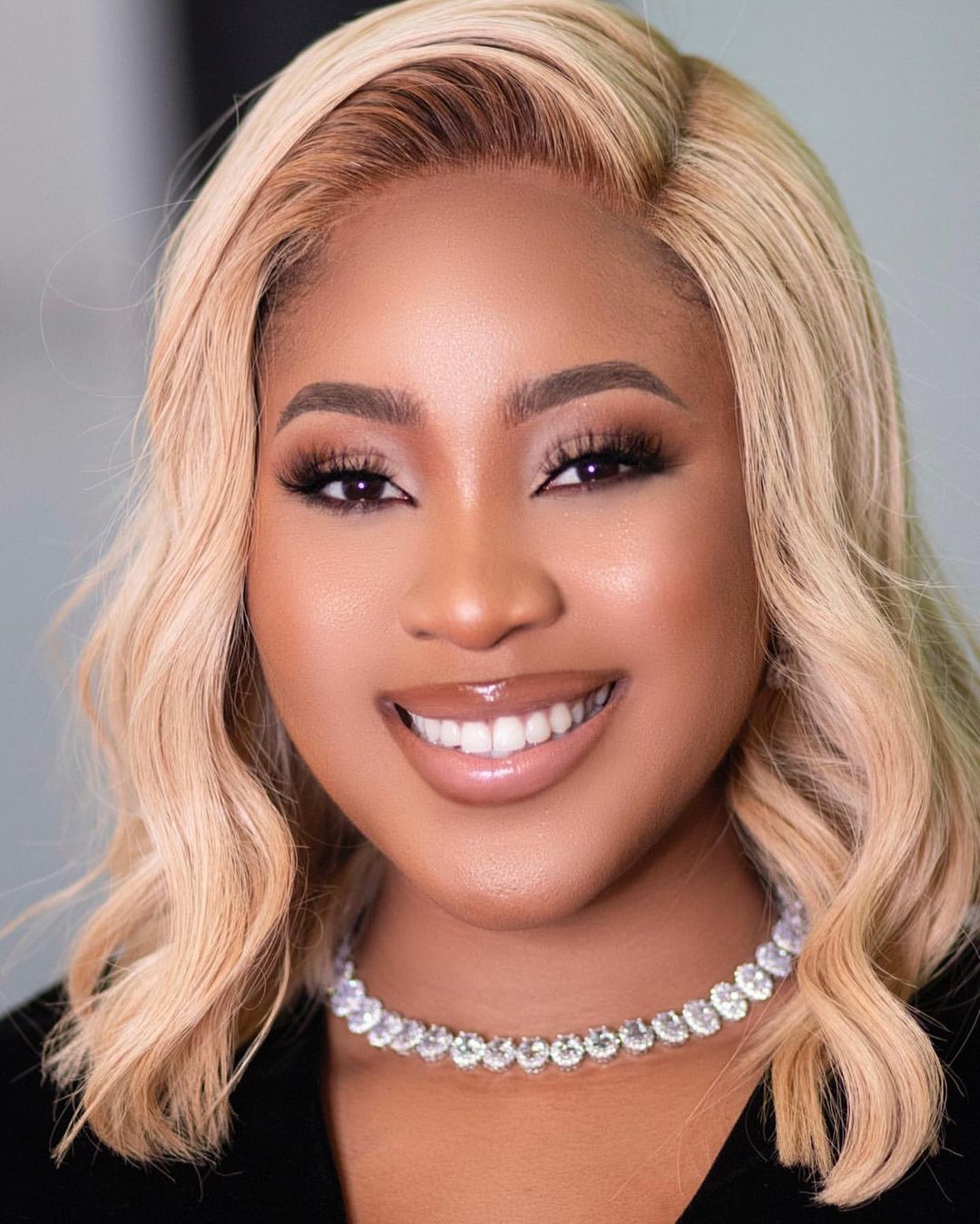 The actress is set to launch a reality show with MTV Base, titled “Inside Life with Erica“. The first episode will premiere on Wednesday, June 9th on MTV Base.

She took to her Instagram page to share a video teaser of the reality show and wrote,

“Are you ready to see inside my life? Happy to be announcing that your Stargirl will be the first celebrity to be featured on MTV Base’s Inside Life. The first episode of Inside Life ‘with Erica’ will be premiering on MTV Base DStv channel 322 and GOtv channel 72; Wednesday, June 9 at 8pm.
My lovers and supporters! Elites, kiddricans and the assistant elites in denial

grab your front row chairs and drop your stars in the comments! #MTVBaseInsideLifeErica”


Watch the video below,

Although Erica was disqualified from the BBNaija lockdown edition, she has managed to remain a force in the entertainment industry. Her tenacity has landed her multiple endorsement and acting gigs since she exited the reality TV show.