Big Brother Naija housemate, White Money has disclosed how strong a person’s resolve can be when the mind is already made up. 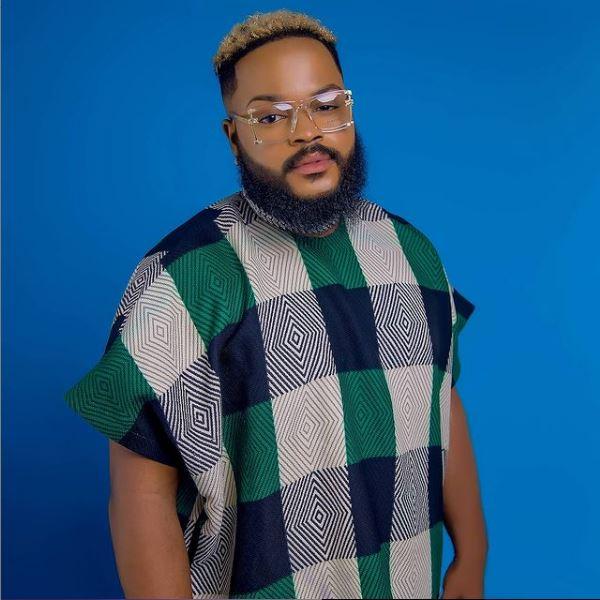 White Money disclosed that between 2014 and 2015, he lived under the bridge with the king of touts in Ojuelegba, Surulere but he never smoked for once.

White Money made this statement during an interactive session which subsequently turned into a debate for the housemates as they argued about the impact nurture and nature of a child have on the overall behaviour of an adult.

So far, White Money has continued to win the hearts of viewers with his unique styles in the house.

Watch the video below: