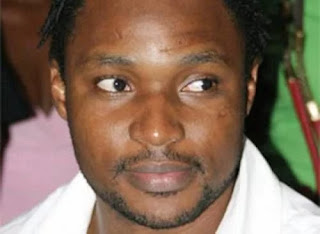 Veteran Nigerian actor, Pat Attah has warned Igbos to vacate the North.
He stated that deployment of Nigerian Army to the east was part of Buhari’s plan to wipe out Igbos.
According to him, Buhari and his cabinet are up to something against the Igbos come October 1st.
The actor also cursed the British for creating Nigeria while also describing the country as a company.
In a post on his facebook page, he wrote: “I told you guys that the October 1st quit notice wasn’t a joke right? The illegal deployment of the Military to invade the East is part of the October 1st plan.
Please, all Igbos and Biafrans in general should evacuate the north as soon as possible because Buhari and his men are up to something bad but they shall be buried in the pit they are digging.
” I curse the day Fraud Lugard and the British fraudulently and forcefully created this company called Nigeria!!!”.