Billionaire businessman, Obinna Iyiegbu popularly known as Obi Cubana has shared his grass to grace story as he reveals he started dating his wife when he was living in one room apartment, in Abuja. 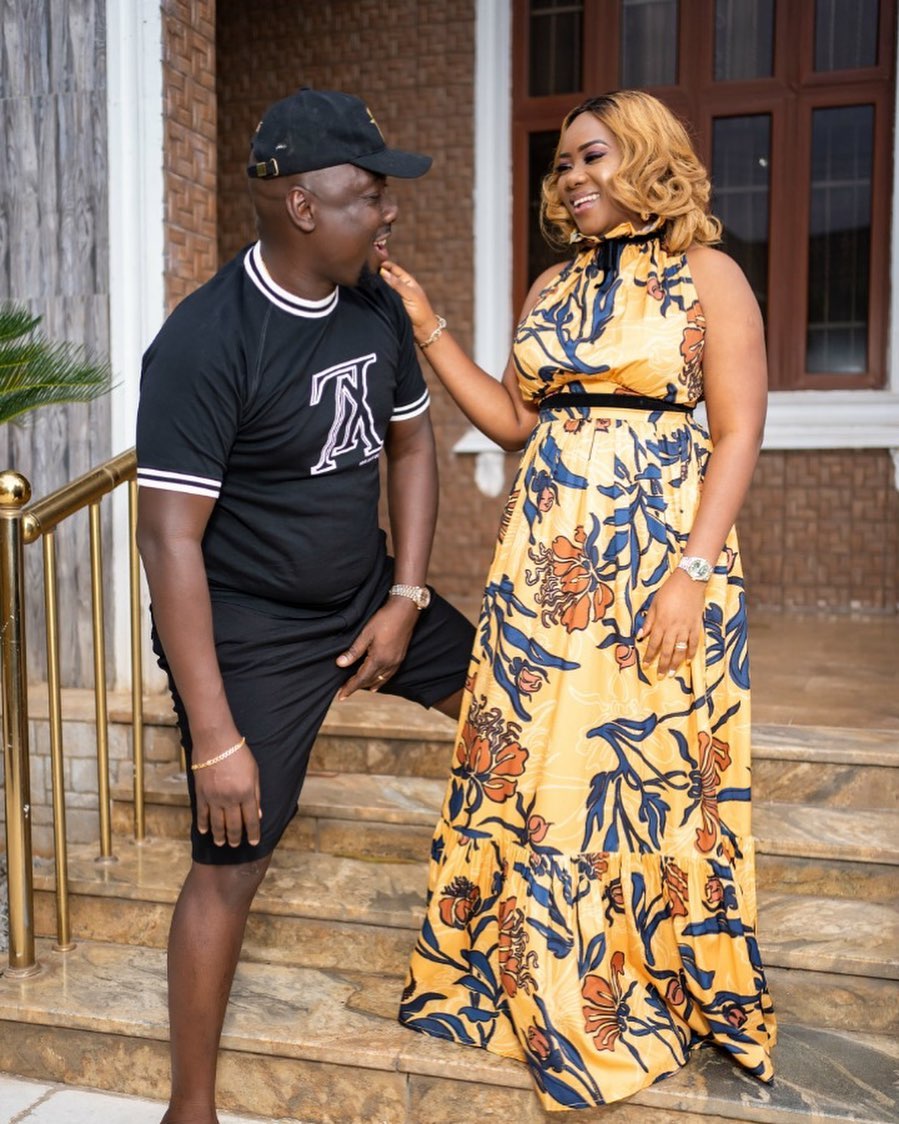 According to the chairman of Cubana group who stated that he’s happily married, his wife, Ebele Iyiegbu started from the scratch with him and has been with him way before the money and fame.

Speaking on the importance of money, the father of four noted that it doesn’t guarantee the success of a marriage but only makes it easier.

“I started dating my wife when I was living in one a room… we were like four guys staying inside one room without bed, the foam was on the floor… It wasn’t about the money, but we are happy. I married her when I was living in a 3-bedroom flat. Peace brings prosperity, money does not keep marriage but money makes marriage easier.”.