Nigerian actress and founder of ROK TV, Mary Remmy Njoku has defended Big Brother Naija season six housemate, Angel, after the latter has been subjected to heavy bodyshaming on social media over the nature of her bosoms. 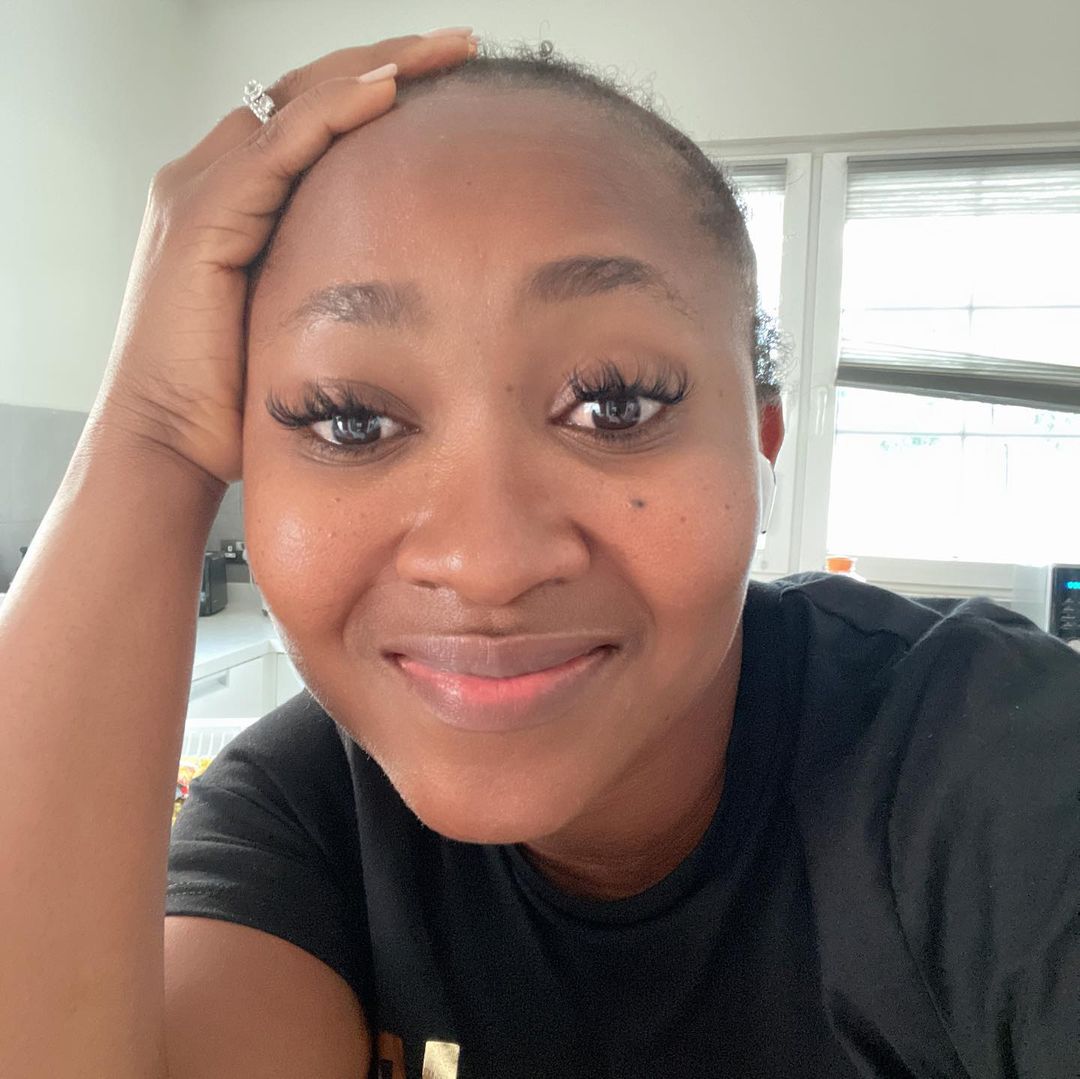 During the launch show last Sunday night, Angel was the first female housemate to be introduced to viewers for the Shine Ya Eye edition of the reality TV show — appearing on stage, Angel donned a rather revealing dress which had a plunging neckline that had her boobs on display. 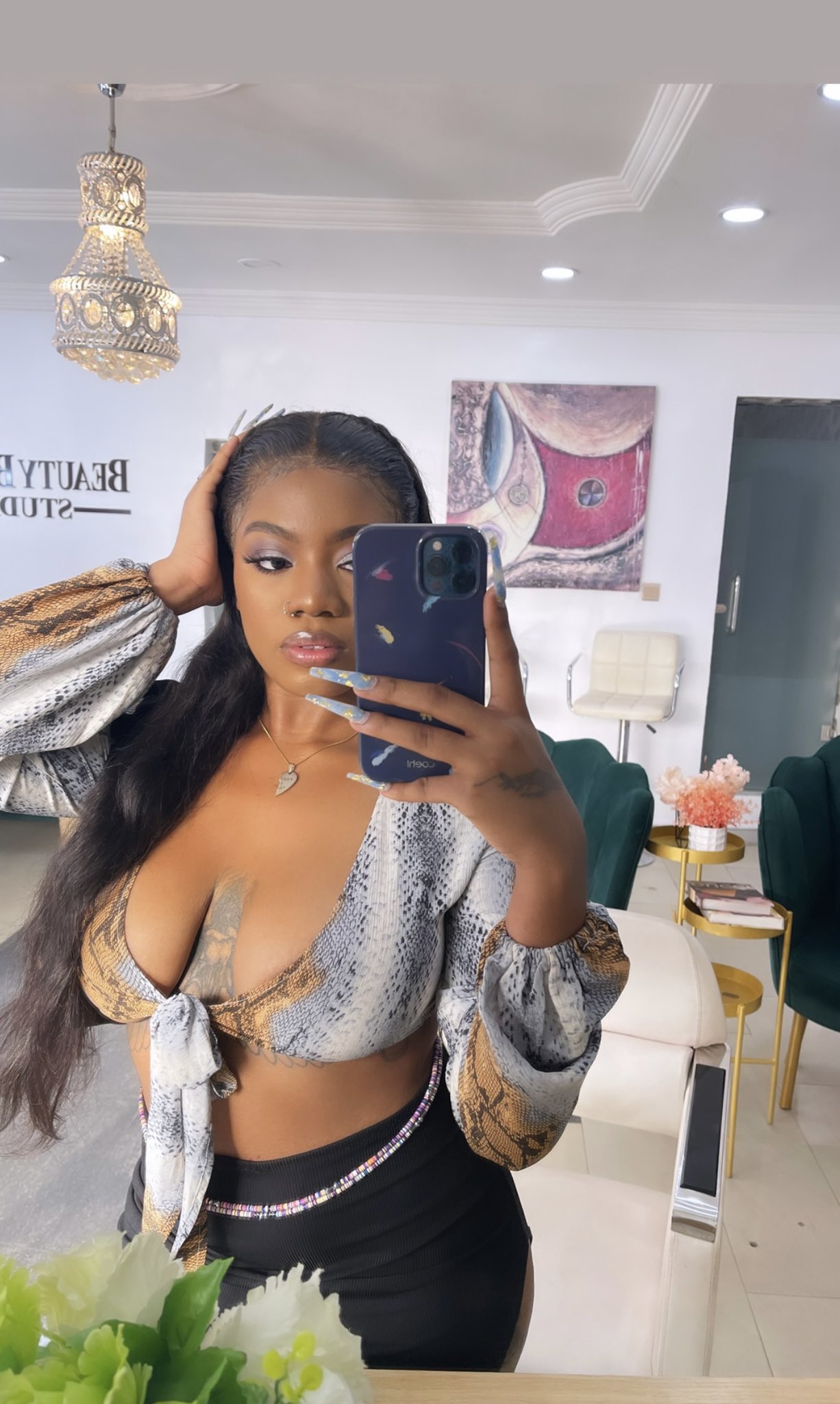 This resulted to her being heavily bodyshamed on social media with a number of people having one or two derogatory things to say about her body.

In reaction to this, actress Mary Remmy Njoku asked the guys who are bodyshaming Angel if their mother’s breasts haven’t fallen too.

She also added that if men’s penises were as visible as women’s breasts, the world would be a better place.She wrote in full,

IF THE SIZE OF A MAN’S PENIS IS AS VISIBLE AS THE SHAPE AND SIZE OF A WOMAN’S BREAST THE WORLD WOULD BE A BETTER PLACE.