Nigerians on social media have reacted to a trending video of singer and DMW executive, Davido cruising in an exotic whip alongside his dad, Dr Adeleke, in another exotic ride. 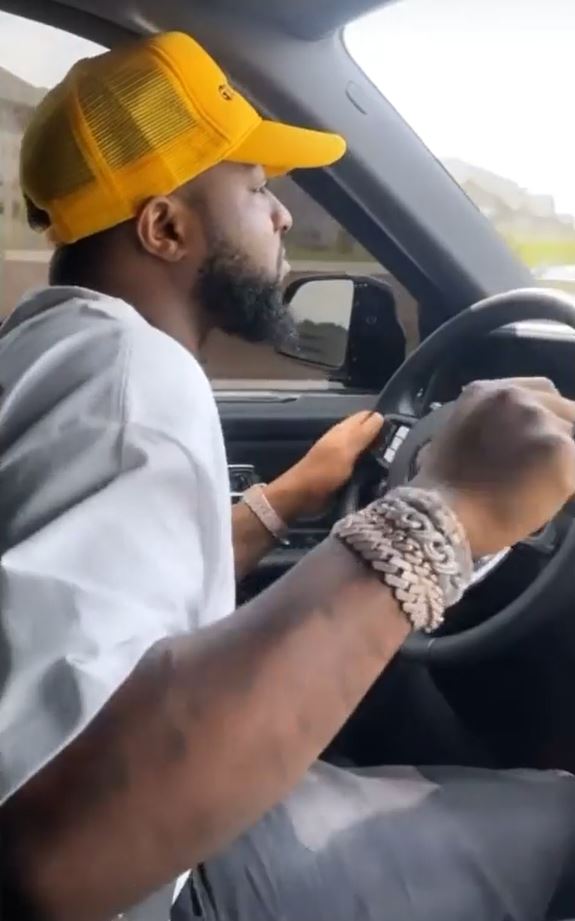 In the video, that’s been serving rounds online, Davido is seen driving a Roll Royce Cullinan before calling on his dad, who was driving a Bentley.

Both of them went out on to drive as Davido moved behind his dad enjoying a lavish father and son moment.

The video has since gone viral on social media with a lot of netizens awed by the display of affluence between the father and son. A lot have immediately wished the same for themselves and their children, with dreams of having such affluence later in life.