No doubt alot of you have been waiting for this post. Lol, here we go!

The beautiful 26 year old is  among the Big Brother Naija 2021 ‘Shine Ya Eye’ housemates unveiled on Sunday night.

She was the 7th female housemate to be unveiled on Sunday and has been winning the hearts of fans since.

Now let’s talk about her life before the commencement of the show.

Afije Rosaline Omokhoa aka Liquorose, is a celebrity dancer and has been featured in several popular music videos.

Liquorose is one of the three Girls Got Bold (GGB) dance crew, along with Efiokwu and Odiley.

Her dance group is one of the most sought after in the dance industry. 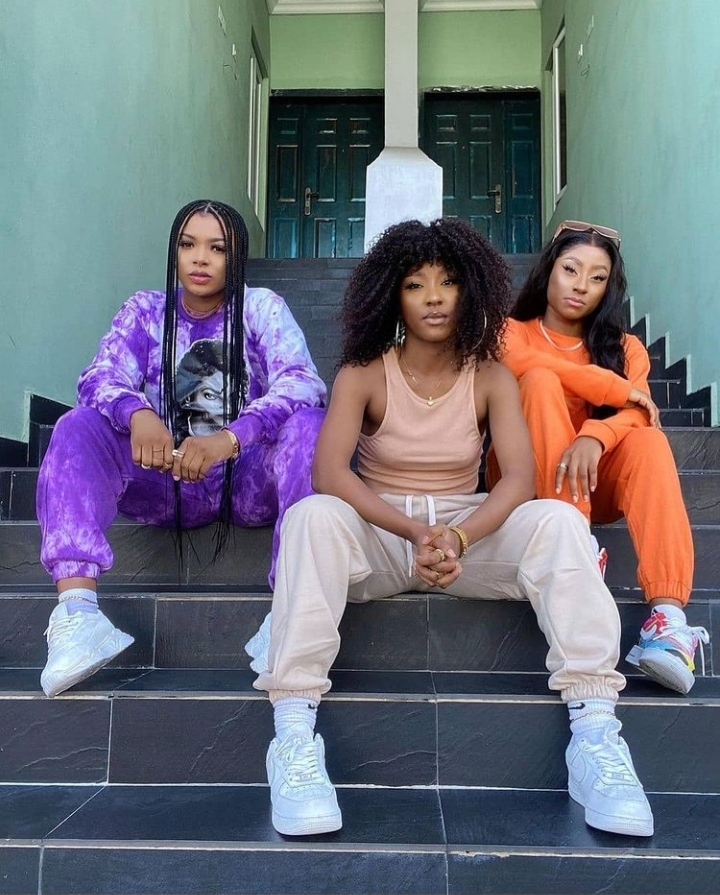 Liquorose is not only a dancer but also a talented actress.

She starred in award winning Tv series “The Johnsons”. 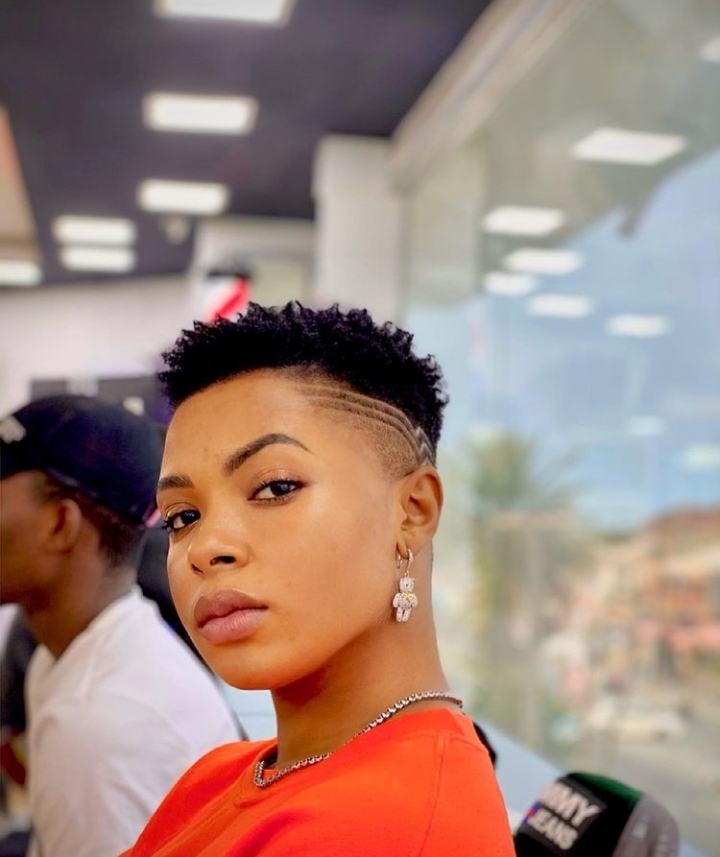 Roseline, loves singing, cooking, reading and writing and also takes pride in her talents as an actor and fashion entrepreneur.

According to her, she is bringing her “thick thighs” into Biggie’s house. Game on.