A video trending on micro-blogging website, Twitter, shows the moment a lady was left almost stranded over her inability to pay her Cab fare.

According to the information deduced from the video, the lady ordered the ride with the hope that her boyfriend would pay, but when she got to the destination, the said boyfriend wasn’t picking his calls. 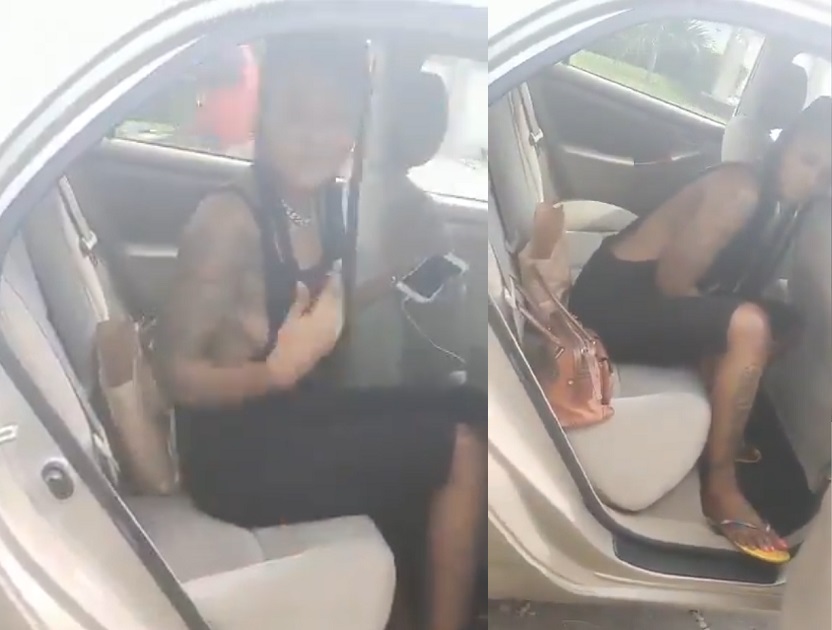 The lady explained that her boyfriend probably slept off as they were drunk from the night before, and she asked the driver to drop his account number so they would transfer the fare later in the day but the Driver wasn’t having none of that and he threatened to seize her phone until he gets his money, a mild argument ensued, and it was recorded on camera.

How do you guys request for a ride knowing that your’e not the one paying and you yourself don’t even have money to pay. like Idg what if the person meant to pay can’t pick up call or his or her phone got spoilt. How do u intend to pay the driver