Nollywood actress, Uche Jombo has addressed the notion that Igbo millionaires and billionaires acquired their wealth through dubious or fetish means. 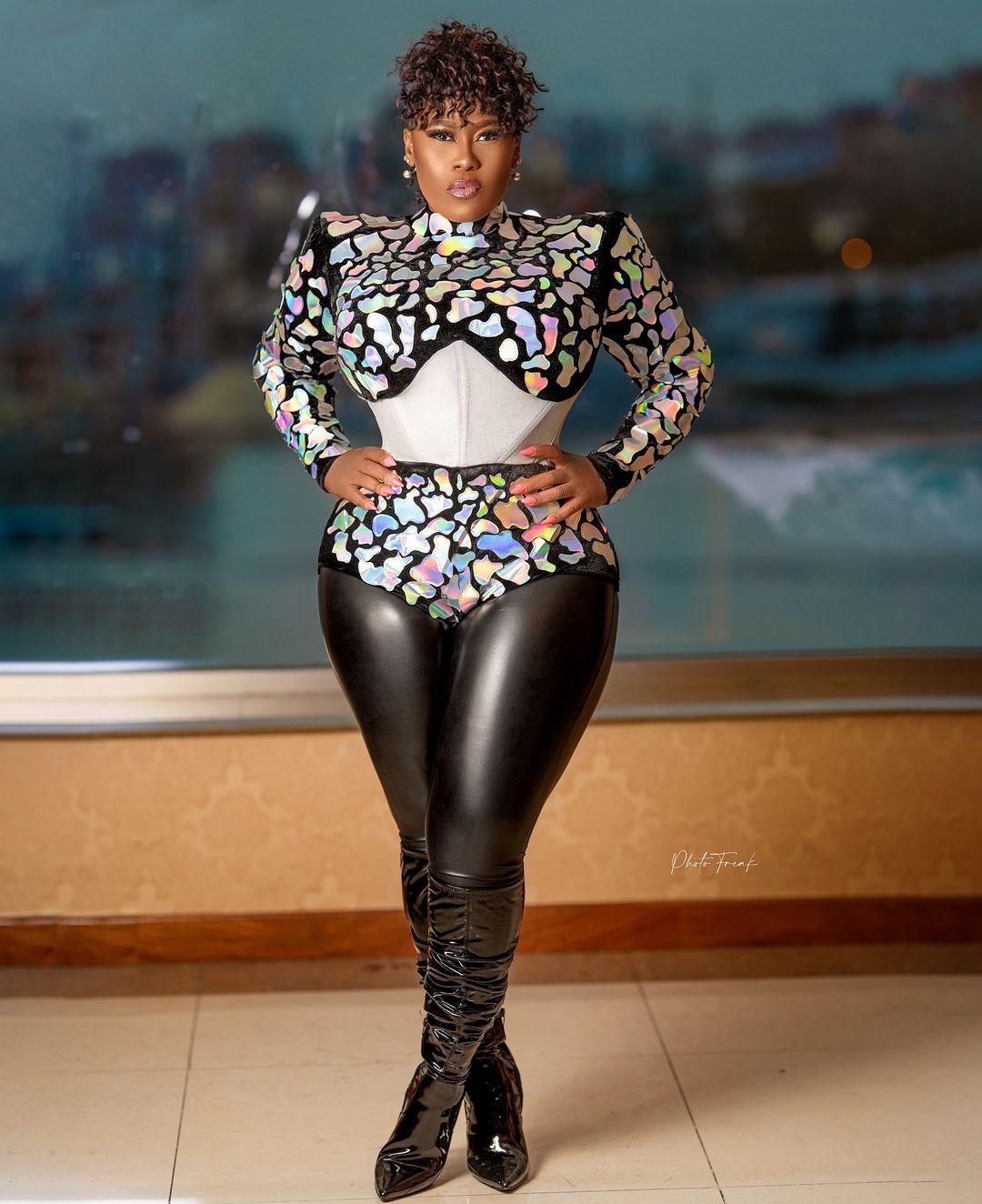 This comes after netizens took to social media to question the source of wealth of those who sprayed huge amount of money at Obi Cubana’s mum’s burial.

Recall that late Mrs Ezinne Uche Iyiegbu was laid to rest in Oba, Anambra state, over the weekend and the lavish burial ceremony was the talk of town.

However, the massive display of wealth stirred mixed reactions on social media as netizens argued that anyone who made his money legally would not throw it around like they did at the burial.

In an apparent reaction to this, Uche Jombo took to Twitter to wade into the argument.

“Selling stock fish Imported from Norway made my family in Aba Abia state. Not every Igbo millionaire or billionaire MONEY has K leg …. Some people are generational hard working men, regular hard working men, I’m not understanding what I’m reading on this TL based on…”