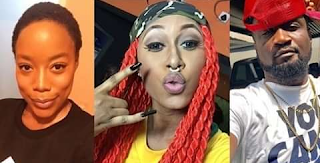 Joy Tongo, the former manager of embattled singer, Cynthia Morgan has documents to prove some incidents she said happened, prior to parting ways with the dancehall singer.
Joy Tongo disclosed that the dancehall star began performing at shows outside of her and Jude Okoye’s approval and awareness after her breakthrough song “I’m taken”. She also revealed that she drafted the drafted the contract Cynthia Morgan signed, not Jude Okoye.
Joy Tongo backed Jude Okoye” claim of paying her house rent
and also giving her money to buy a land for her mother in Benin.

Joy Tongo also affirmed that there is nothing in the contract that stated that Jude Okoye or Northside Music would assume ownership of the singer’s legal name, royalties and social media accounts as was widely purported by Cynthia Morgan.
Read the lengthy statement below; 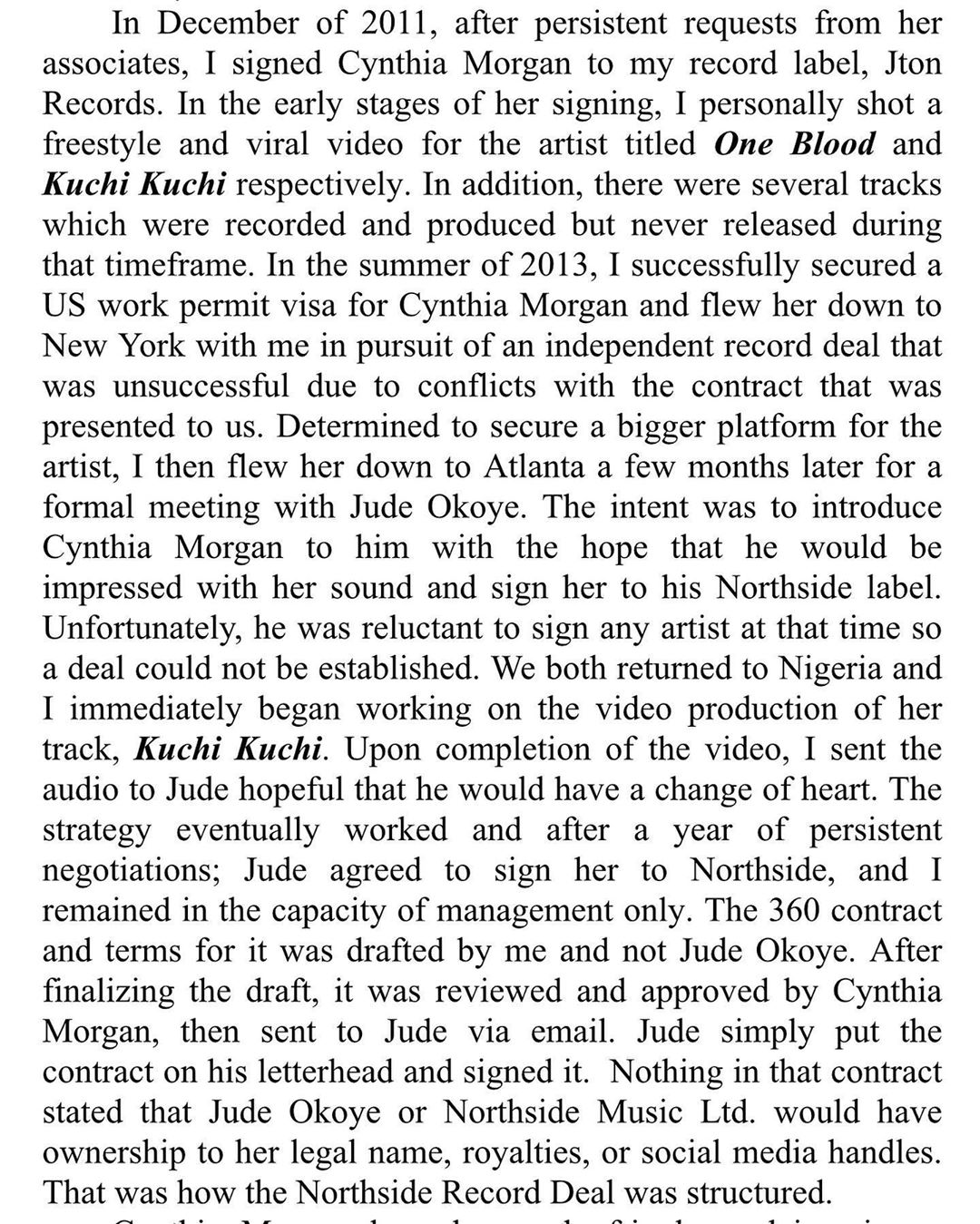 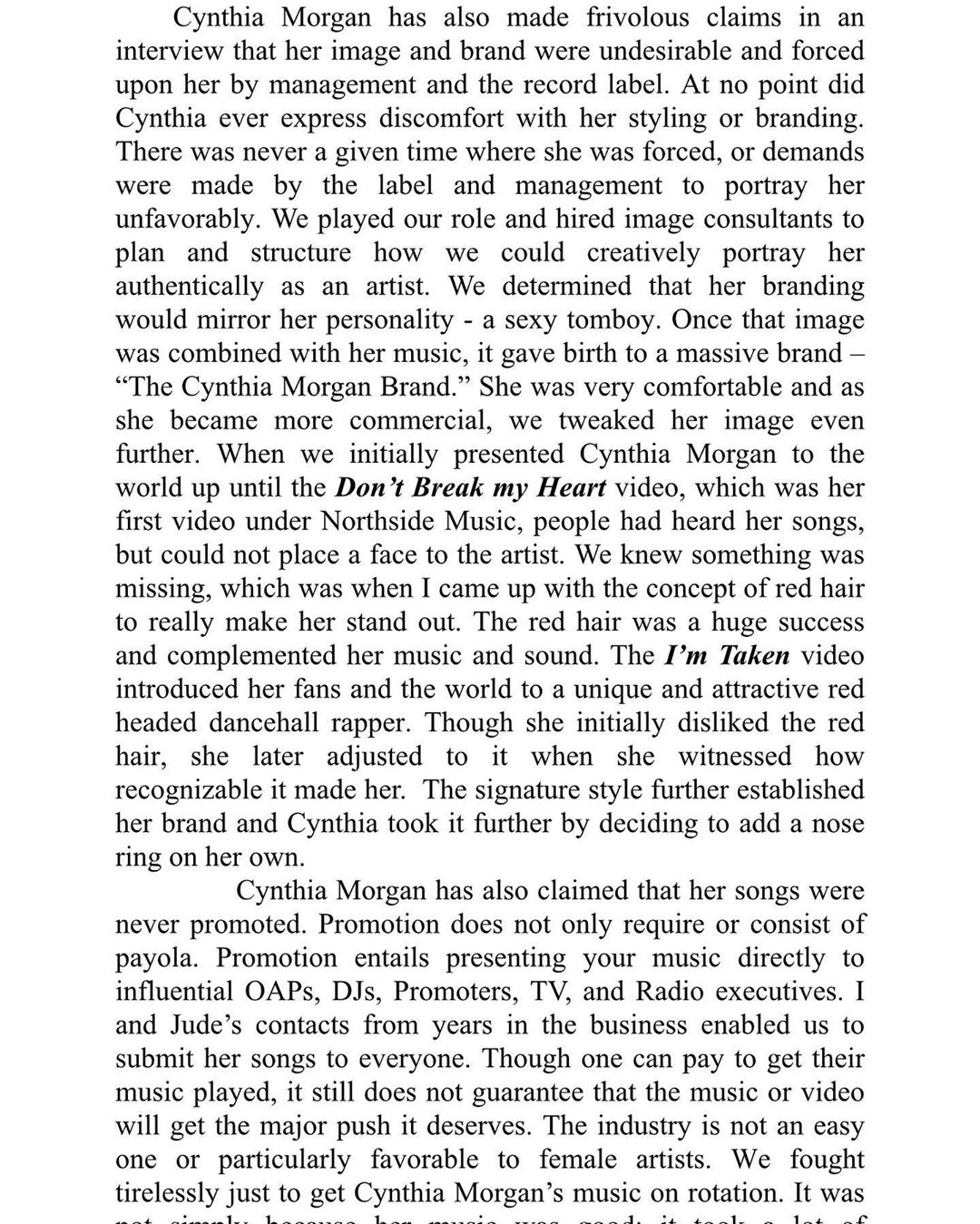 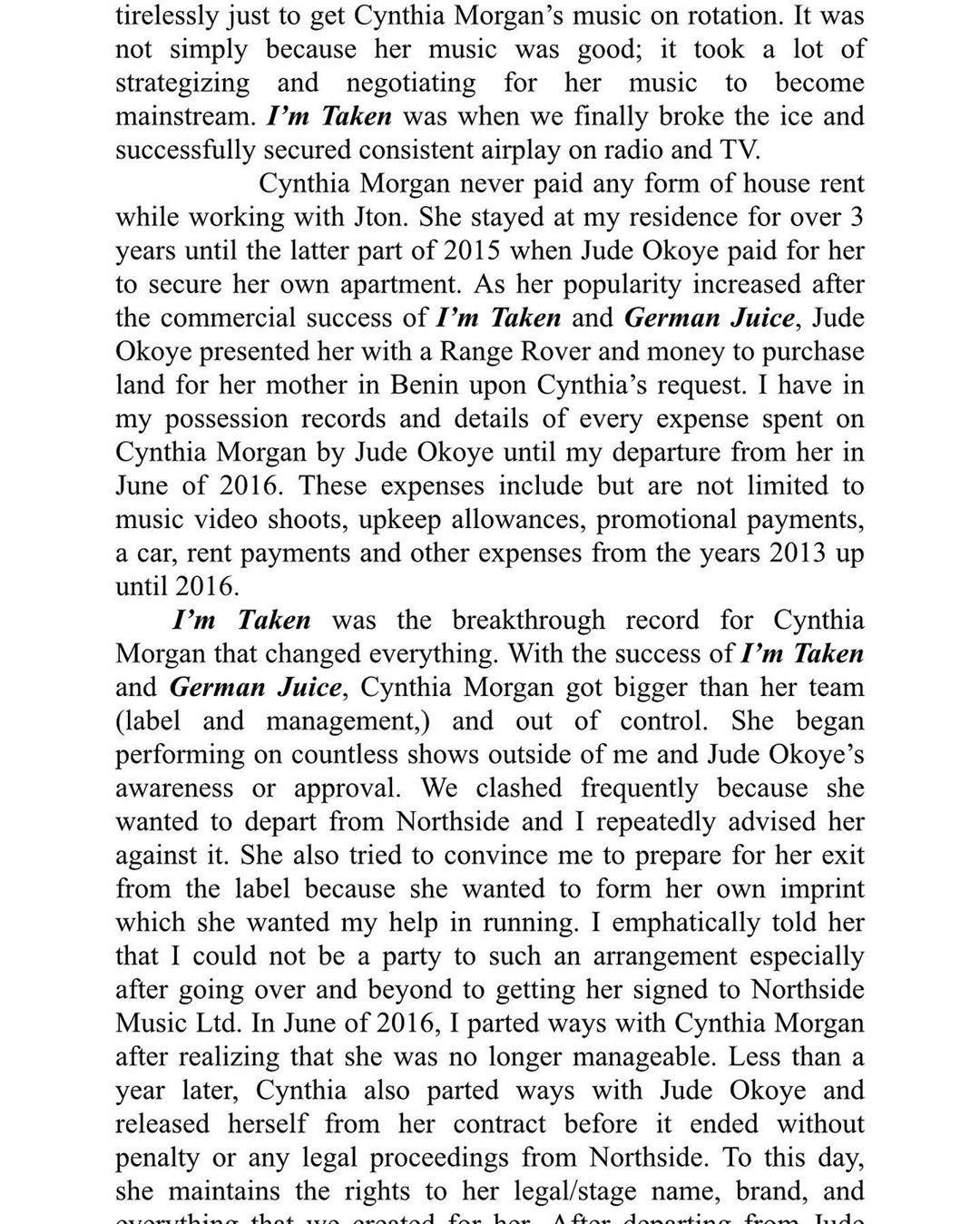 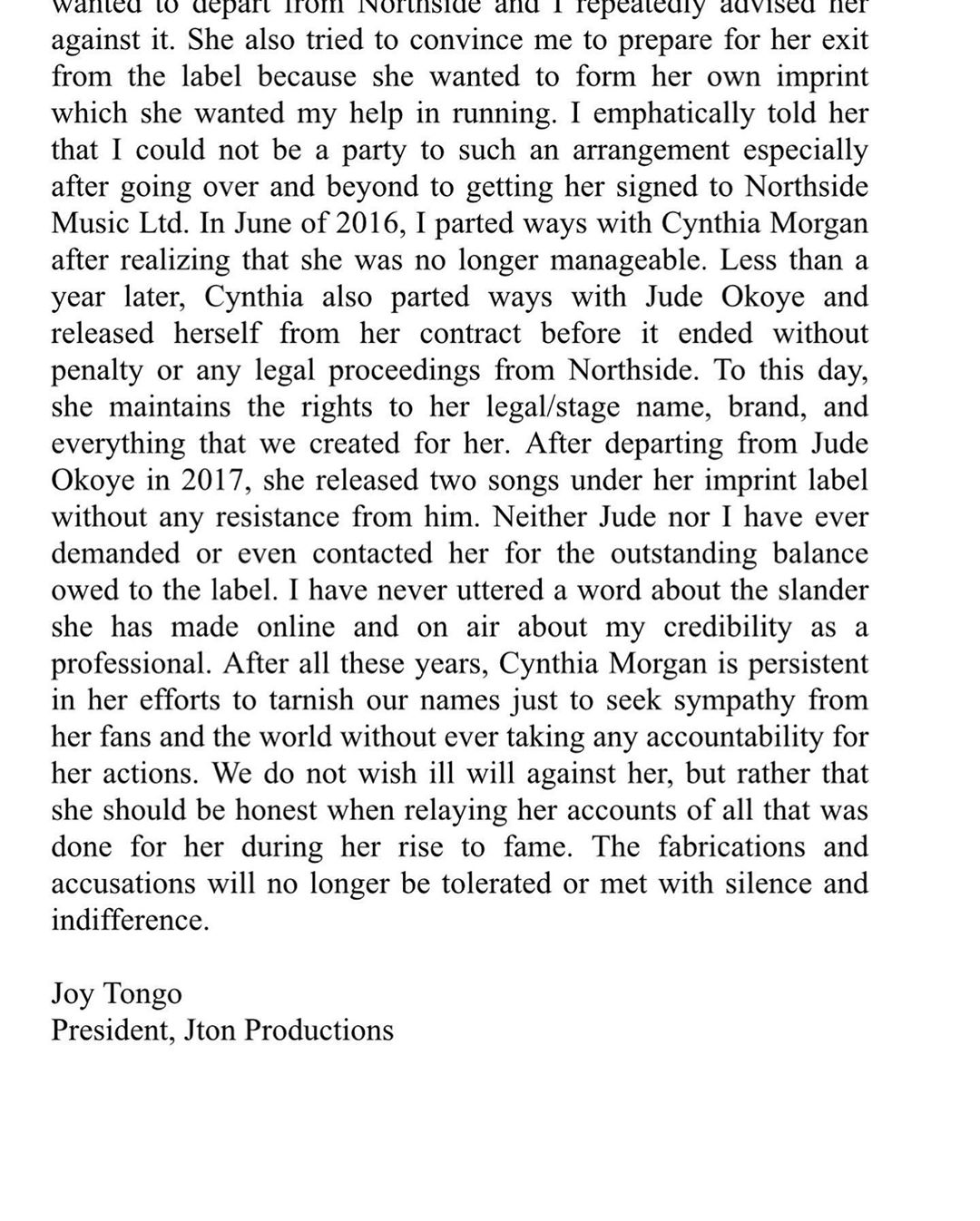