Big Brother Naija housemate, Maria has raised speculation that she was interested in her fellow housemate, Niyi, until he disclosed that he is married. 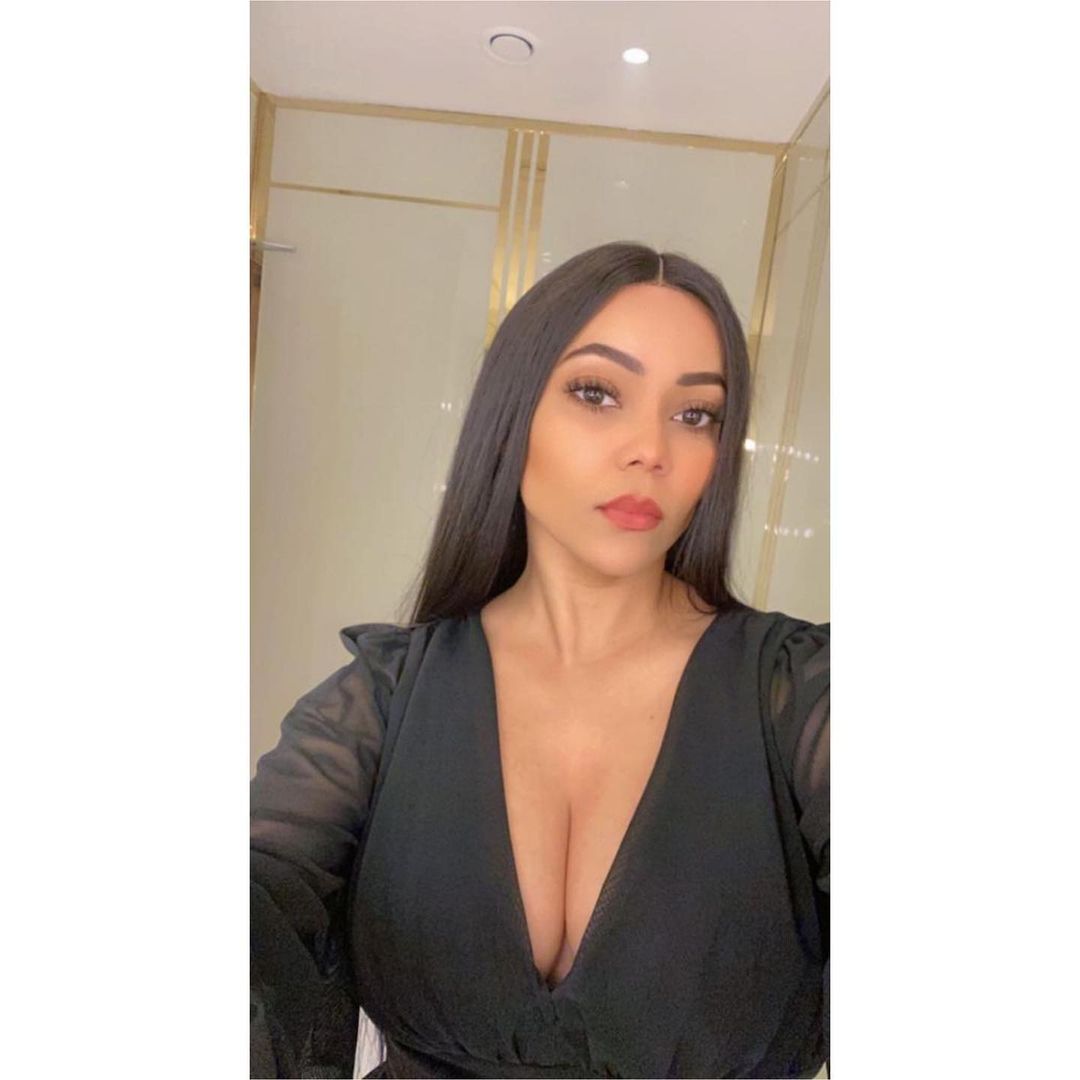 Since their entry into the house, the housemates have been getting acquainted with each other and they initiated an interactive session for each person to briefly introduce him/herself.

Although the guys had already introduced themselves to each other on Saturday night, they had to re-introduce themselves for the sake of the ladies. 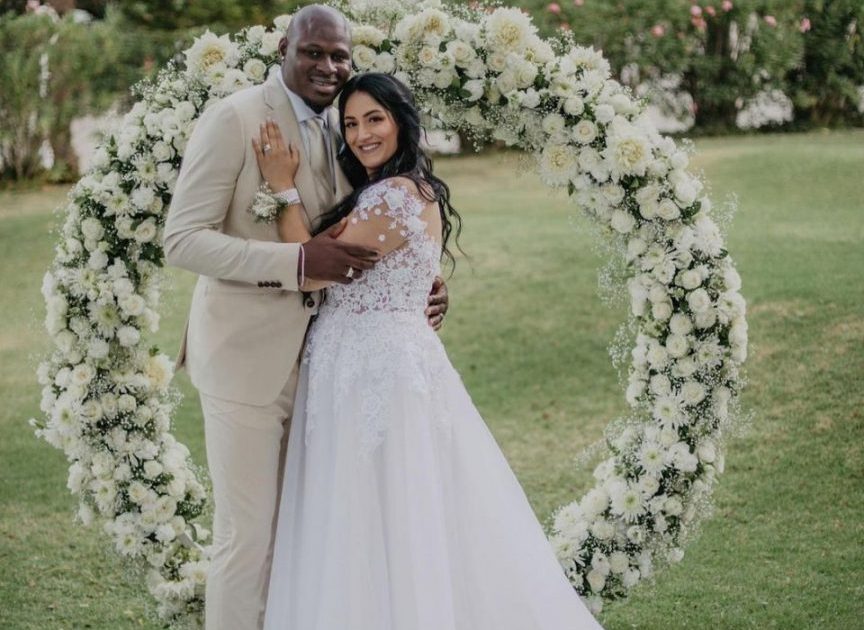 During Niyi’s introduction, he disclosed that he is 34 years old and married. However, the seemingly simple revelation triggered a reaction from Maria.

The camera which was on Maria captured the moment she immediately switched from smiling when Niyi was speaking to frowning when he said he is married.

This has stirred reactions on social media as netizens opine that Maria had eyes for Niyi but her hope was dashed by his revelation.