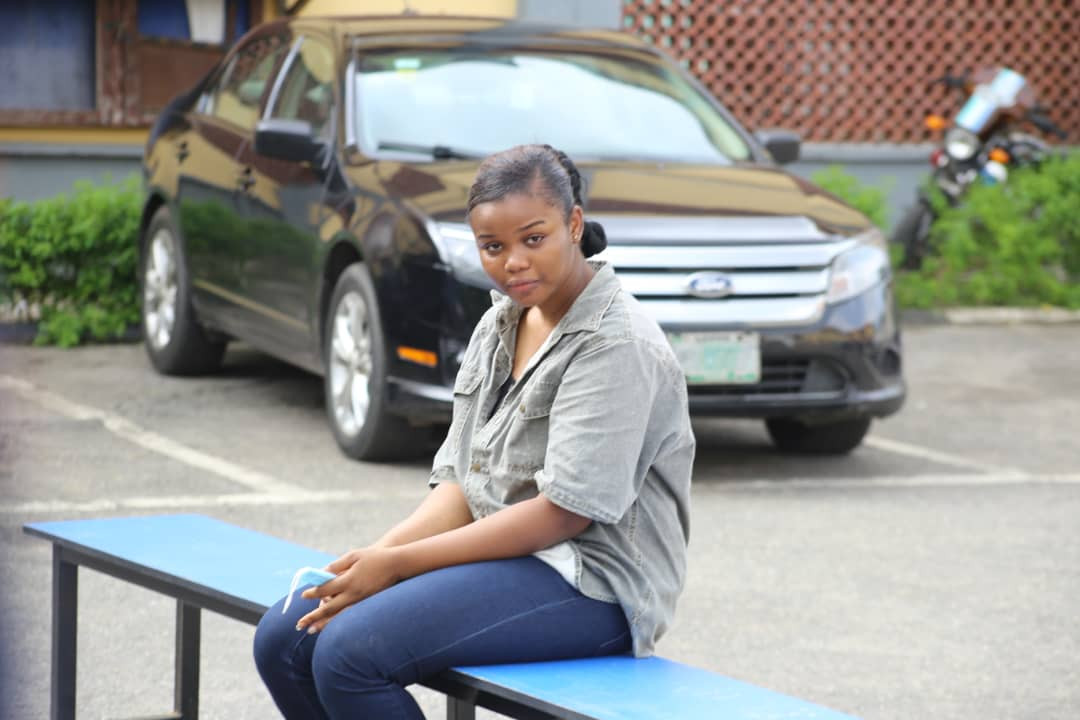 According to a report by Vanguard, family sources claim that the self-confessed suspect is not from a broken home as she insinuated, but reportedly disowned her family due to some misunderstanding she had with her widowed mother.


One of her siblings, identified simply as Chioma, told detectives that they lost their father when Chidinma was barely two years old. Her mother was said to have remarried but that her children were still with her.

Chidinma’s mother who presently resides in Mowe, Ogun State, reportedly told some of her relatives that she has not set her eyes on her for 10 years.

Close relatives stated that Chidinma was taken to to her Uncle’s house in Mushin after she was caught smoking when she was barely 11, and was reportedly thrown out of her uncle’s house again because of her smoking attitude.