An ex-United States Ambassador to Nigeria, John Campbell (L) and a former Director with Harvard University’s Kennedy School of Government, Prof. Robert Rotberg (R), have said it’s time for the United States to acknowledge that Nigeria is a failed state. 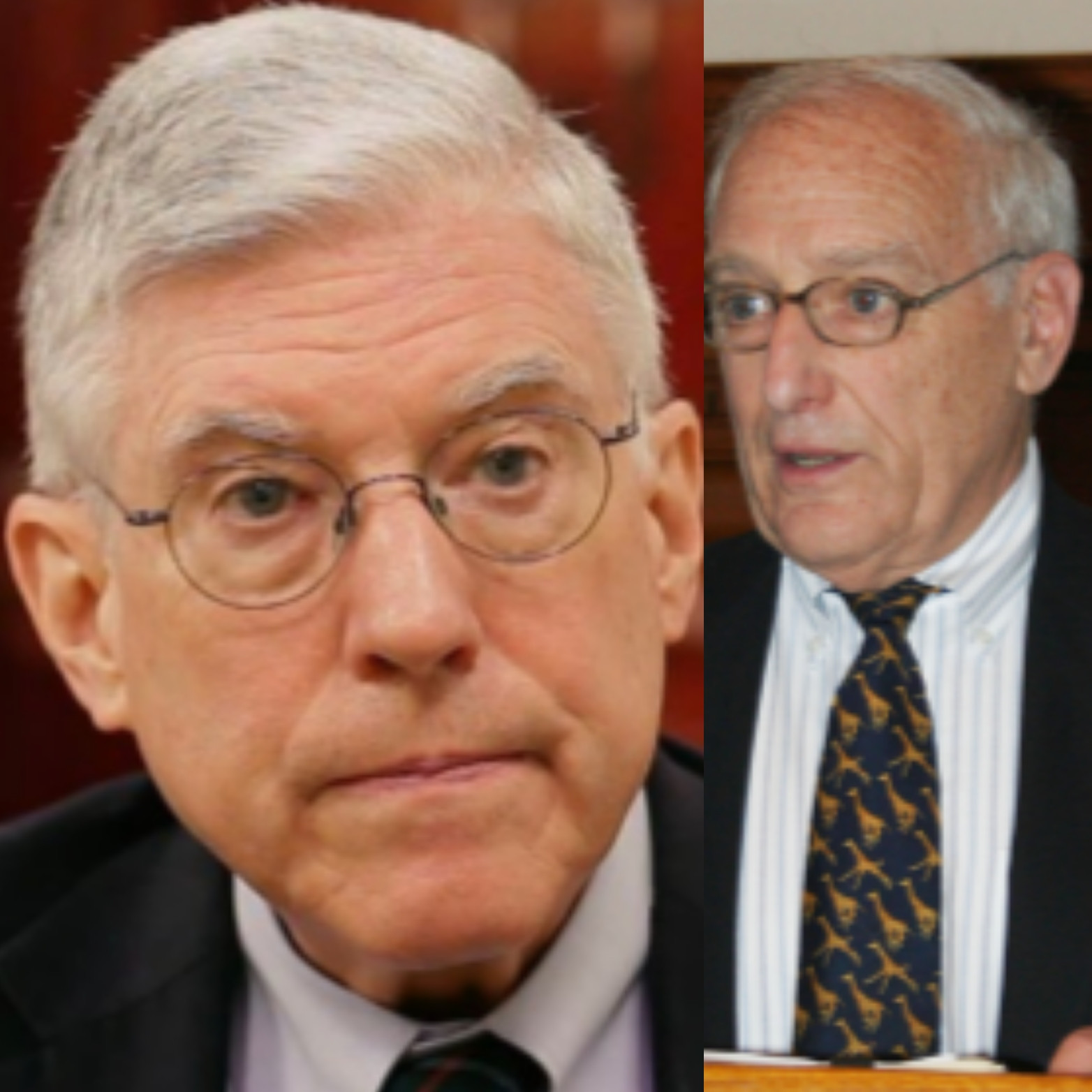 Campbell and Rotberg stated this is in light of the many security threats plaguing the country.

This was disclosed in an article titled, “The Giant of Africa is Failing” which was published in the May/June edition of Foreign Affairs magazine.

Both men stated that every part of Nigeria now faces insecurity which threatens the nation’s corporate existence.

The article read in part,

“Nigeria’s worldwide companions, particularly the USA, should acknowledge that Nigeria is now a failed state. In recognition of that truth, they need to deepen their engagement with the nation and search to carry the present administration accountable for its failures, while additionally working with it to supply safety and proper financial system.”

Campbell and Rotberg noted that the security agents have been unable to curb crime due to the sophisticated weapons that the criminals in the country have known their possession.

They also spoke about the Buhari Administration, stating that the country had moved from being a weak one to a failed one.

“Underneath the administration of President Muhammadu Buhari, a number of overlapping safety crises has remodelled Nigeria from a weak state right into a failed one. Buhari’s authorities has struggled to quell numerous Jihadi insurgencies, together with the one waged by the militant group Boko Haram,” the article read.

They also alleged that the Federal Government seemed to have given up in some areas and non-state actors had taken over while quasi-police organisations and militias controlled by state governments have become more common.

The authors stated that due to kidnappings and other crimes, several schools had been forced to shut down.

“Regional quasi-police forces and militias—generally related to state governments however not often formally sanctioned—train de facto authority in some areas. However in lots of others, the federal authorities have successfully ceded management to militants and criminals.”

Campbell and Rotberg said happenings in Nigeria also affect other areas of Africa. The article adds that Nigeria depends too much on oil and is regularly faced with economic disasters.

“However the Nigerian state has long failed to supply its residents with social companies and Nigerian politics is basically an elite sport disassociated from governance.

“The Federal Government doesn’t or cannot tax the true wealth of the nation, stays too depending on income from oil and gasoline, and lurches from one fiscal disaster to a different. Corruption is structural, too, casting almost everybody as each perpetrator and sufferer.”

The authors recommended that through conferences, technical recommendations, and different instruments of “comfortable diplomacy,” the US ought to help civil society and Nigerian non-governmental organisations in their efforts to strengthen the nation’s democracy.