Nollywood actress, Regina Daniels recently took to her page to celebrate her ex-boyfriend, Somadina on his birthday and this singular act has had her fans in talks.
Her marriage to the billionaire who is far older than she is was said to be influenced by her mother, Rita – their marriage caused a stir on social media as fans and netizens were against it.

More so, there were talks of the actress ditching her handsome young boyfriend for a much older affluent man but later on, Regina Daniels showed that she has nothing but love and respect for Somadima and that they’re in good terms. 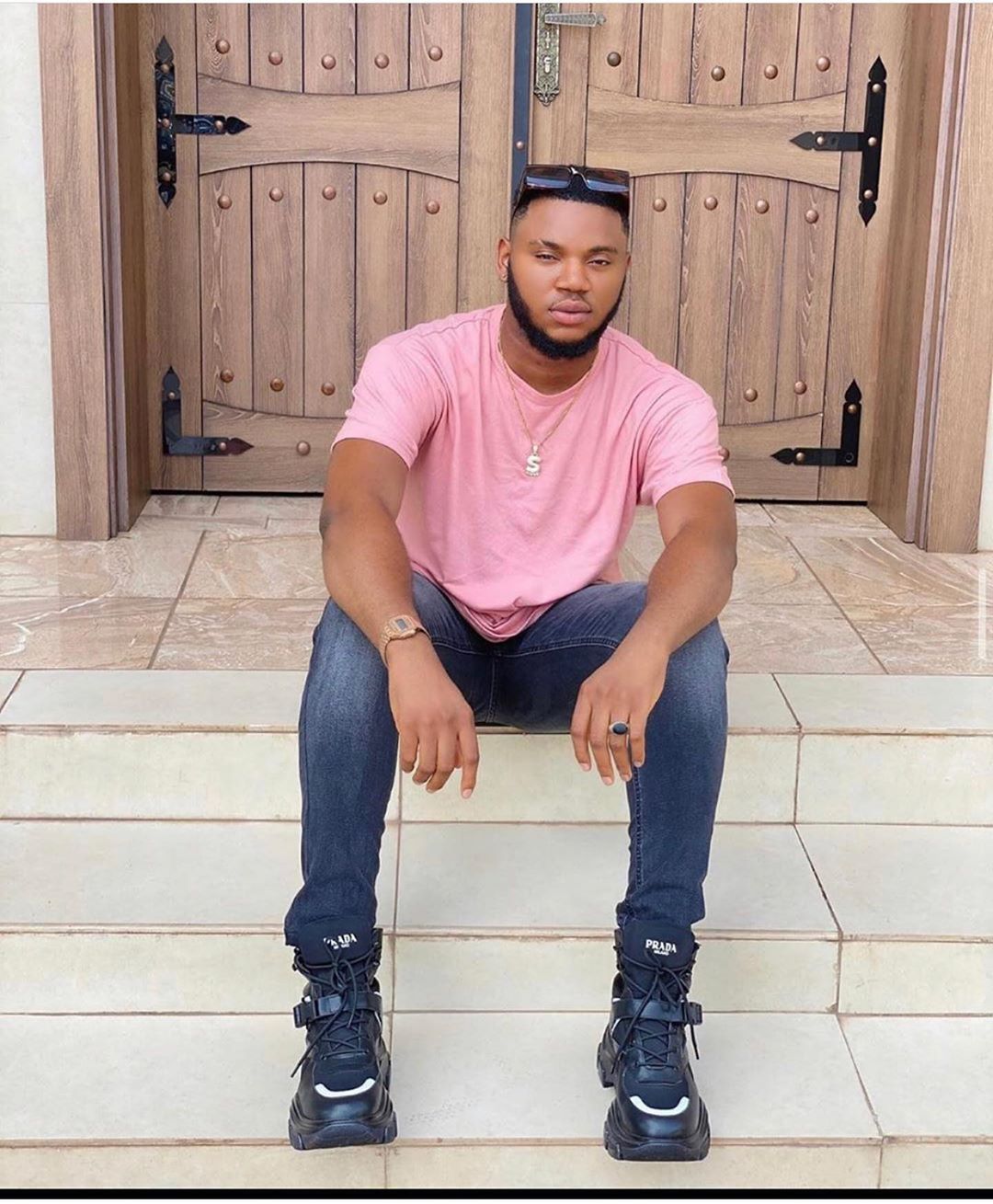 Her recent celebration of the actor —who has actually moved on since Regina— however, had some of her fans talking too as they believe that she’s yet to get over him and he’s the actress’s missing ribs
She took to her page to share a photo of Somadima and wrote,

Happy birthday to you soma….. you know I wish you the best in life…. keep soaring High

Here’s how some of her fans reacted, 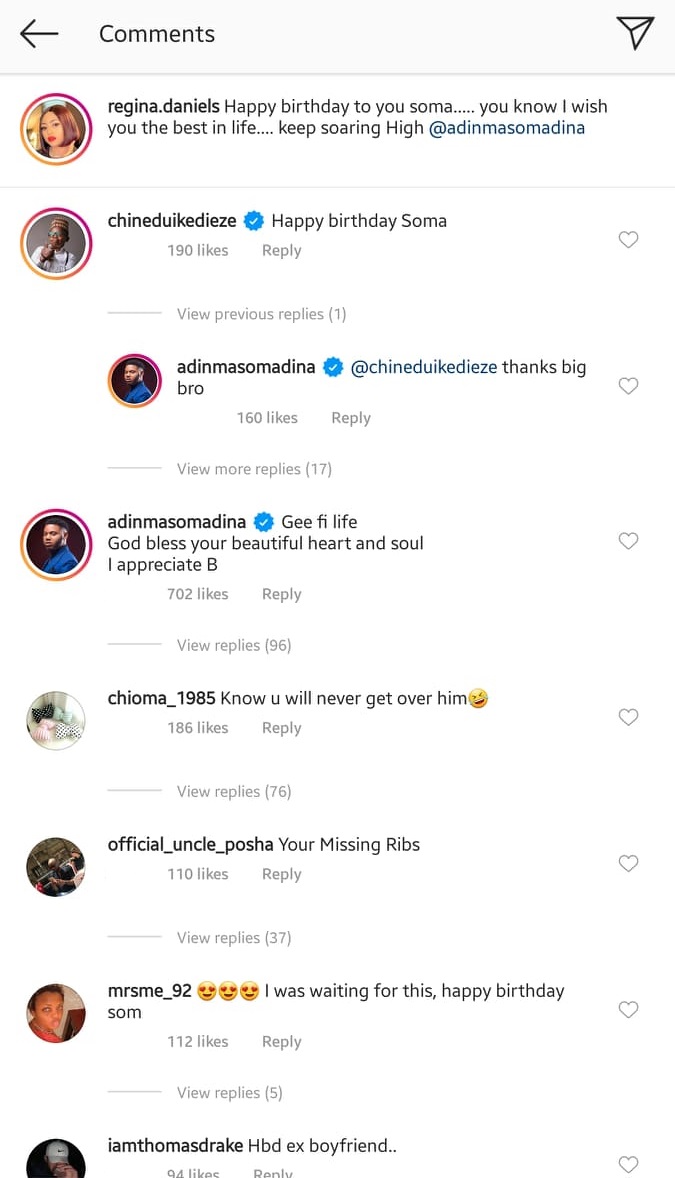