A man identified as Donald Osas has taken to his social media page to share the sad story of his friend who was killed by his own security guard. 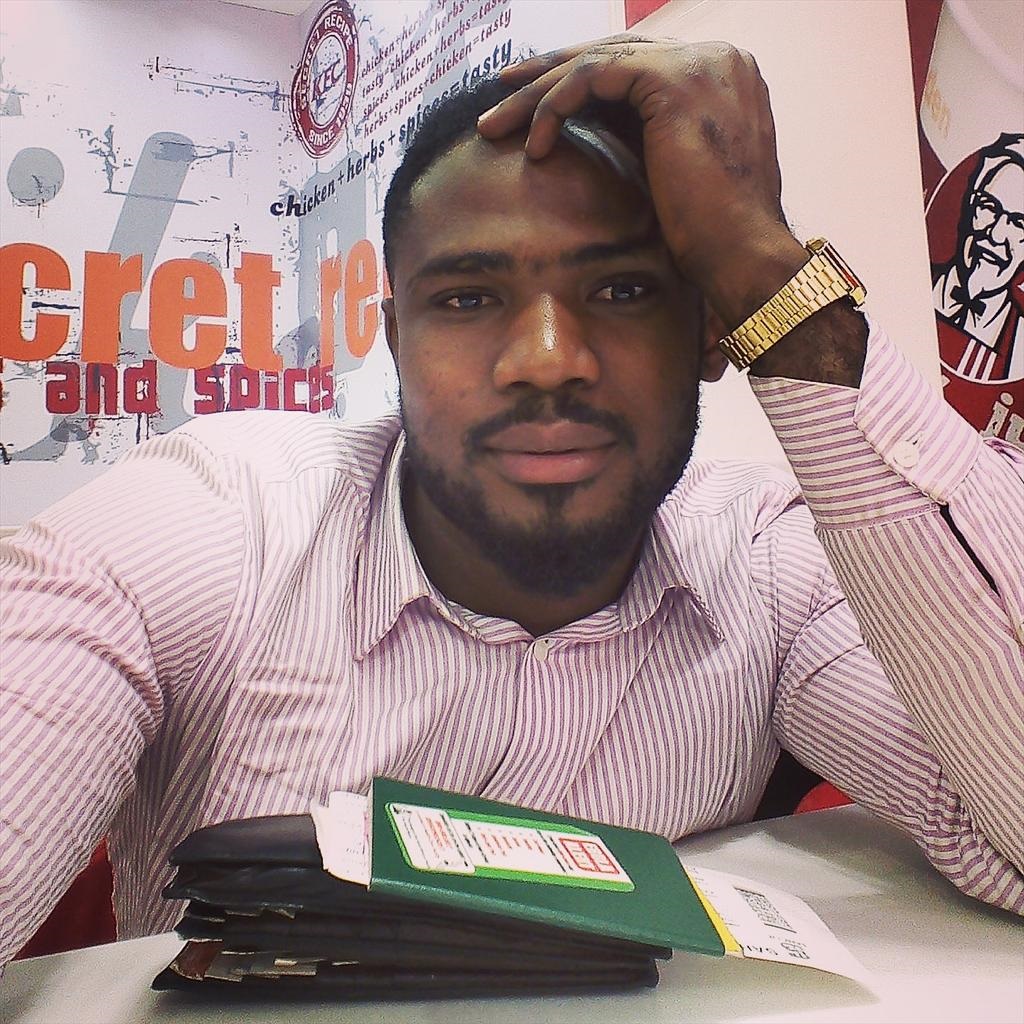 Accoording to Donald, his friend returned to Nigeria to invest in the country but his life was abruptly cut short by the wicked and greedy security man he hired.

His tweet reads ;
I’m in tears and still in disbelief as my very good friend @markysumtin came back from abroad and started a project after all the hustle over the years he went to get a security escort for his protection lo and behold that same security personnel killed him and buried him in a Shallow grave then absconded with his Toyota Venza car he has been caught when he tried selling the car off in port harcourt to someone who tipped off the @NigeriaPolice.